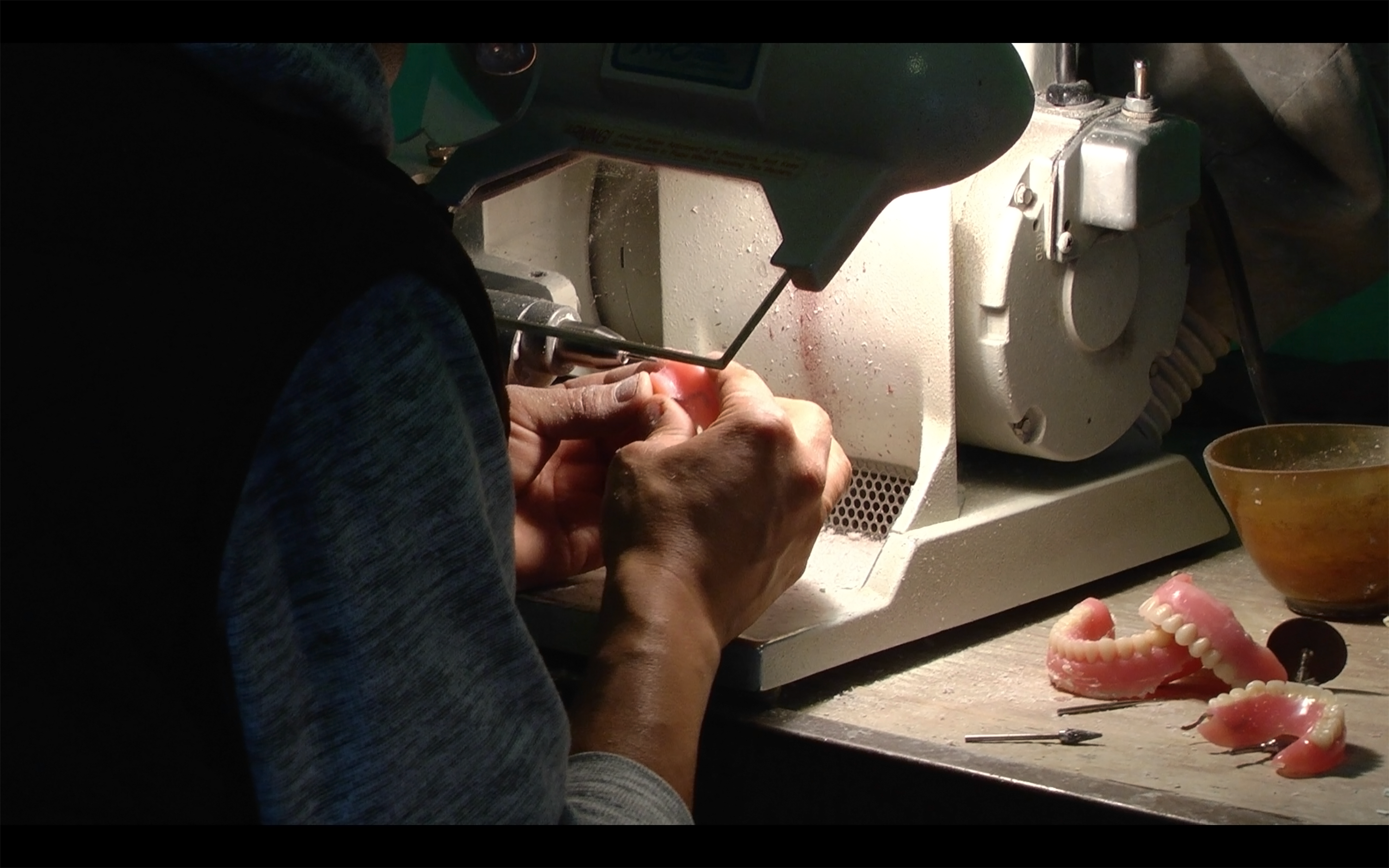 (2019) After the grip of the cartels begins to loosen, an immigrant Mexican family living in the United States is granted the chance to re-visit their hometown, the small farming community of Plateros, Zacatecas. The family returns to a community in which governmental corruption strikes distrust amongst the people, dictating the way in which they live day to day. Home of the Santo Nino de Atocha (Holy Infant of Atocha), who is believed to have guided local miners out of collapsed mines, the shrine stands as a testament to the irony displayed between hope and complacency in Plateros. Despite this, the concept of family challenges this notion and supersedes the separation brought on by these circumstances.
This documentary shot in the observational mode offers viewers a glimpse into the lives of those living in this era, as well as the places they look towards to overcome the distrust, irony, and fear in their community.

(2018) A short familial documentary shot in the observational mode. Here the camera acts as a vessel for which roles of tradition, cultural assimilation, and gender can be represented through the lives of two aging Mexican immigrants as they enjoy dinner together.

(2018) "You guys want to hear a joke about construction...? Oh, I'm sorry. I haven't finished it yet." Made for Structuring Gaps at the University of Wisconsin-Milwaukee

(2018) A message to my parents through archival home video footage. A collaboration between a family and time to study the underlying effects of temporality and the fragility of space.
Made for Structuring Gaps at the University of Wisconsin-Milwaukee 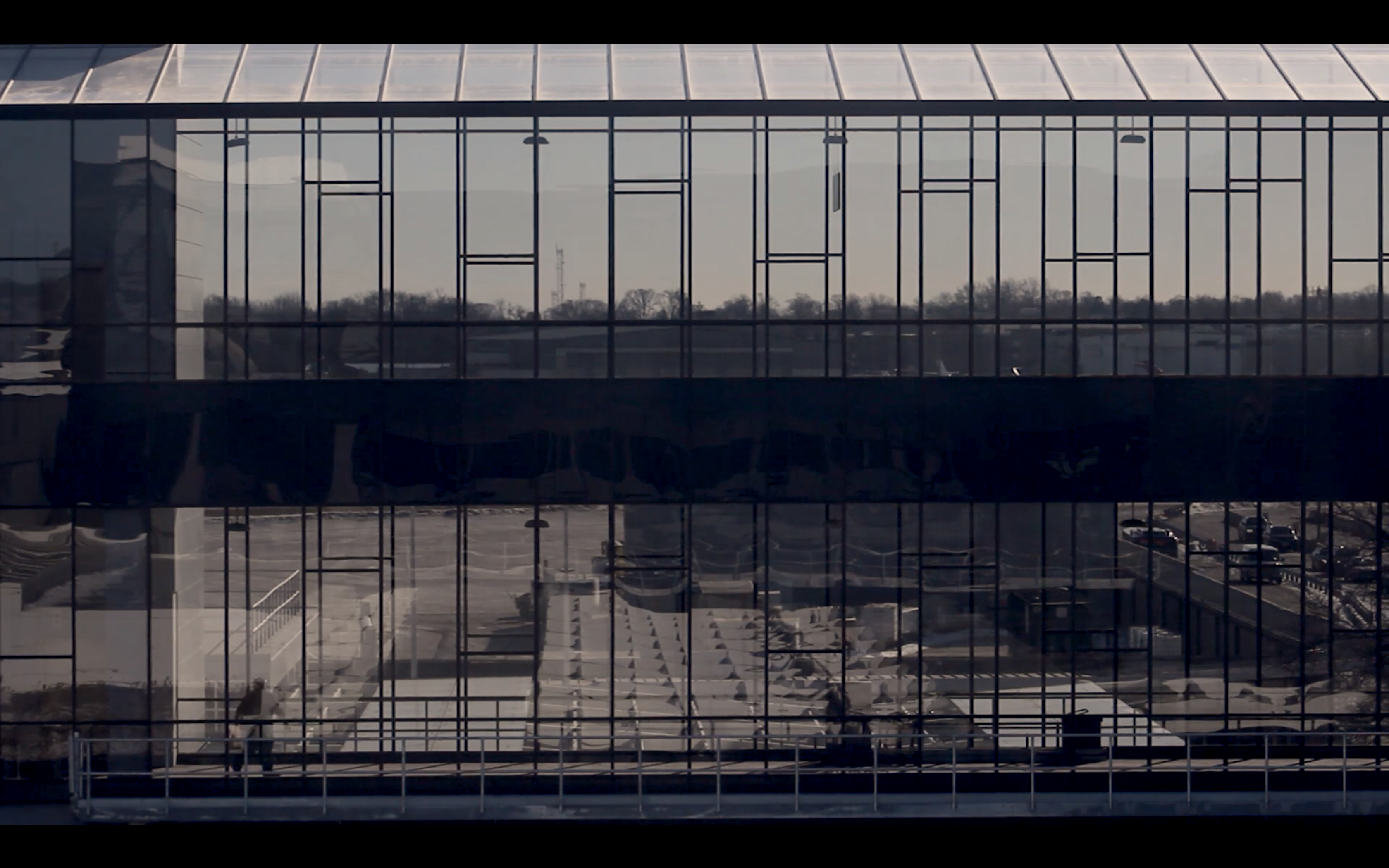 (2018) A detached portrait of utilitarian architecture as it serves and houses static motion. 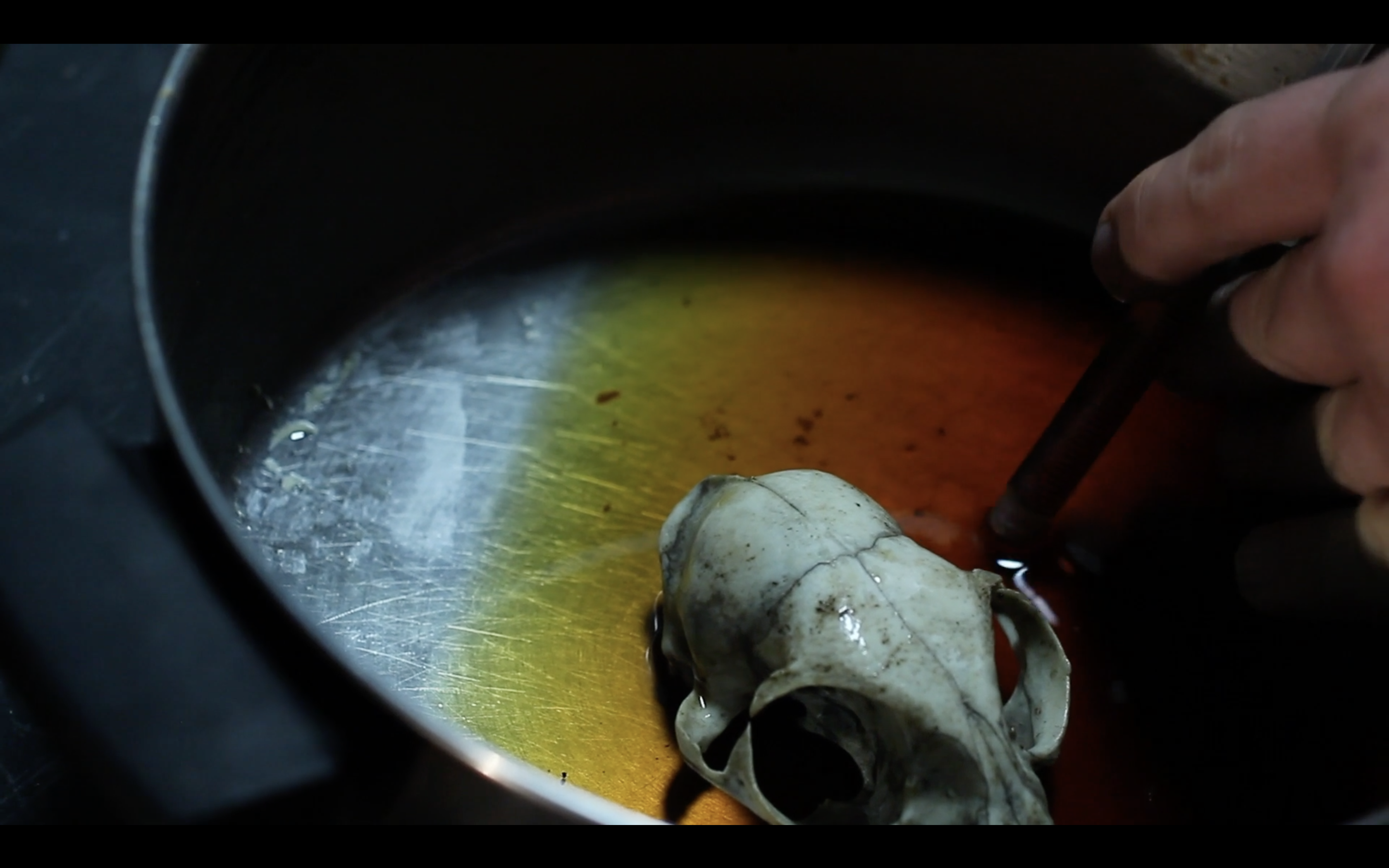 (2017) A distant friend searches for a means to an end


Exhibitions: The Night Before Halloween with FVANG 2018

(2017) An introspective installation piece that explores the disconnect created between memory and denial. By re-introducing personal archived home video footage to the spaces in which they were originally recorded, a visual distortion is found that exposes the specific memories that serve as screens for the emotional weight that lies behind. 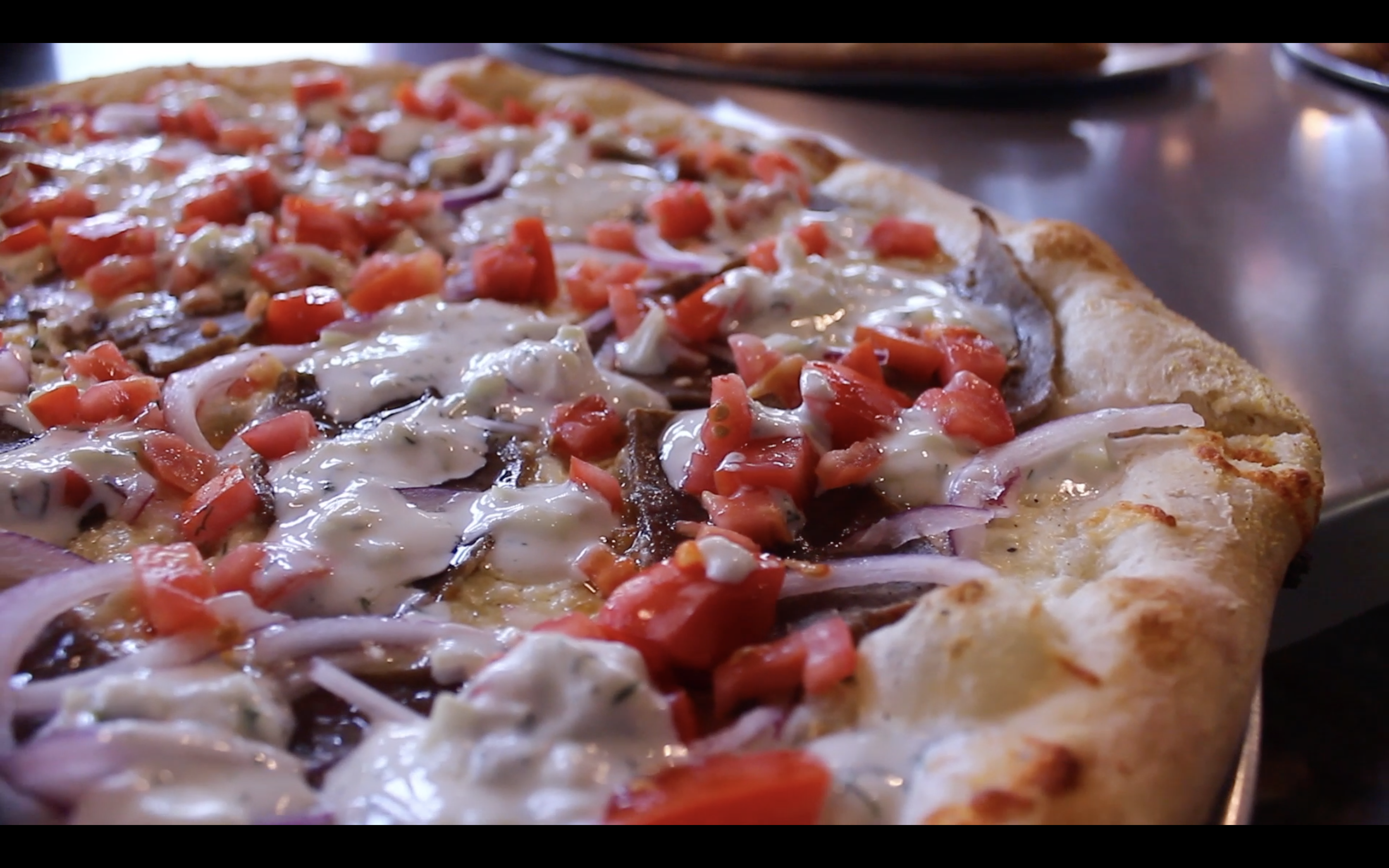 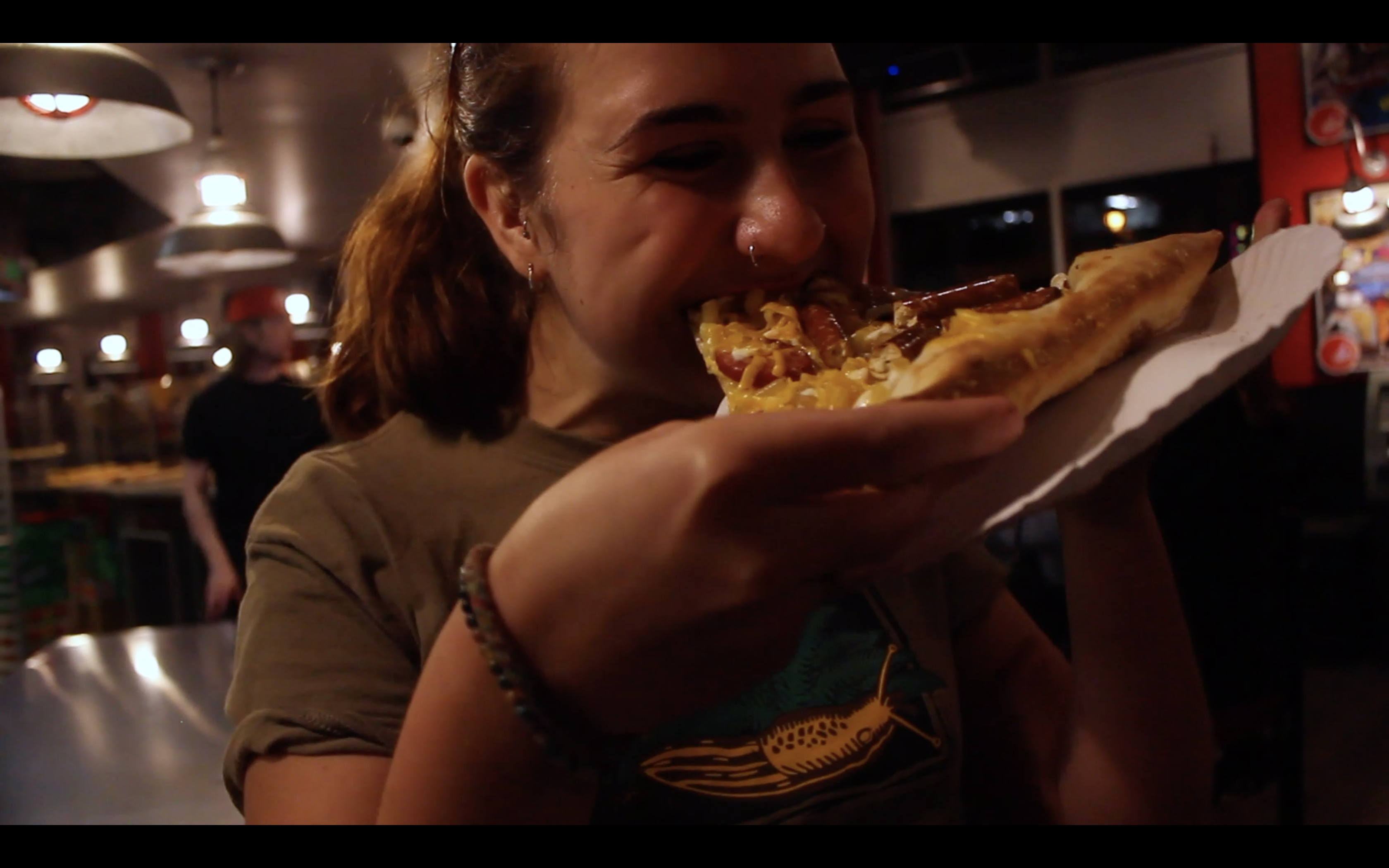 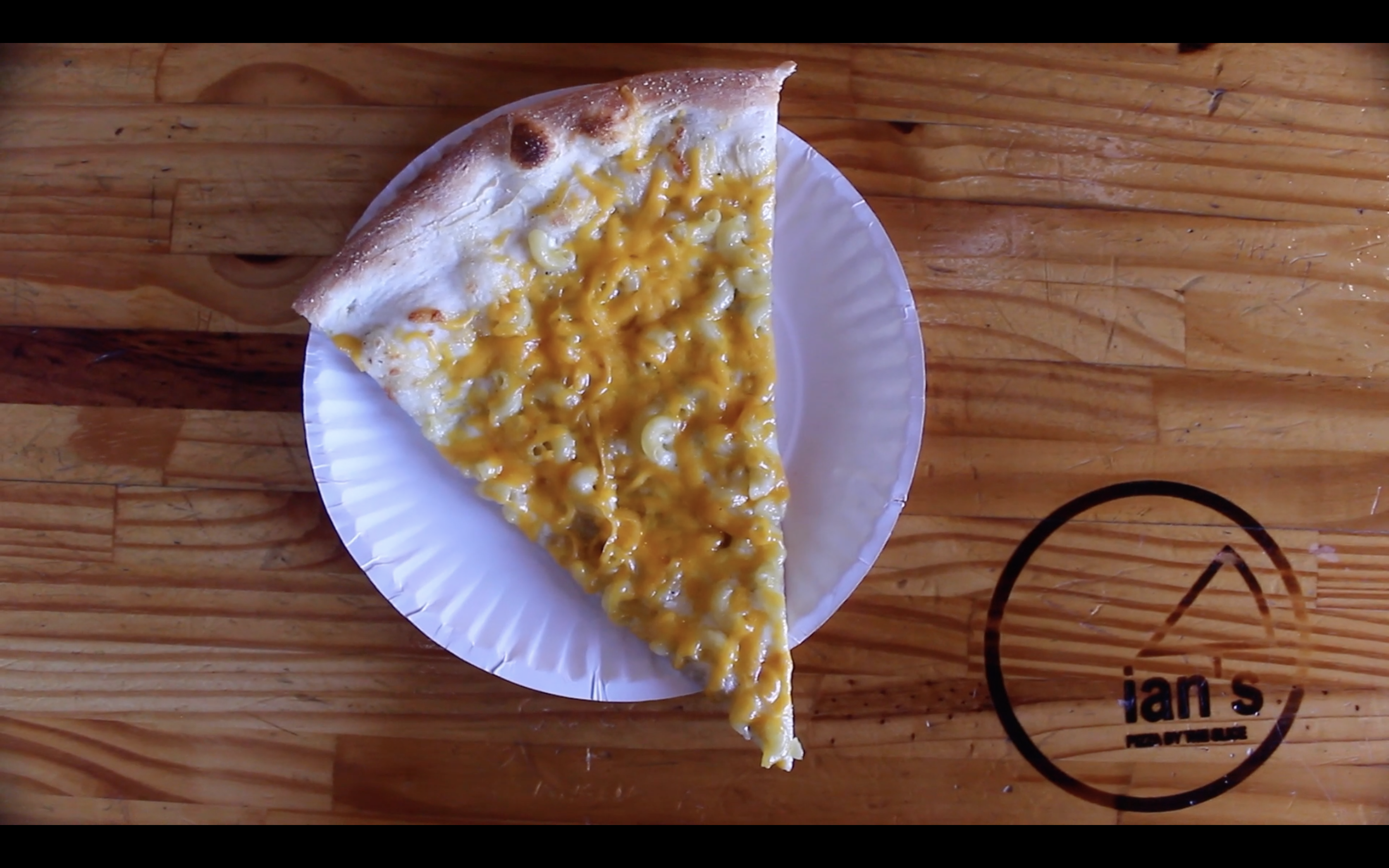